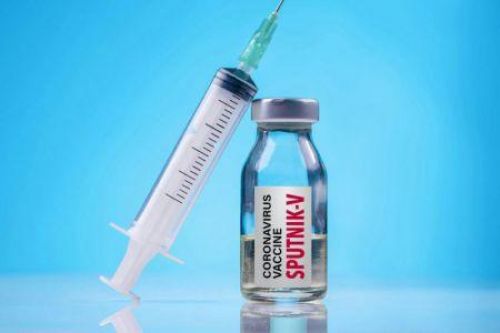 (Ecofin Agency) - Russia says it will give 25 million doses of its Covid-19 vaccine -Sputnik V- to Egypt. The news was reported today September 30 by the Russian Sovereign Fund (RDIF) in a statement.

Pharco, a major pharmaceutical group in Egypt, will be in charge of managing the doses once the distribution is authorized. The operation is expected to benefit about 25% of the country’s population.

Russian President Vladimir Putin touted the effectiveness of this solution against the coronavirus pandemic. In August, Russian authorities approved the distribution of the remedy within the country after conducting small-scale tests on humans. Recently, the vaccine has entered the final phase of clinical trials, which will confirm its efficacy in at least 40,000 people.

The new agreement between RDIF and Pharco comes at a time of diplomatic and economic rapprochement between the two countries. According to Moscow, other countries neighboring Egypt will also benefit from Sputnik V. On August 11, Vladimir Putin revealed that 20 countries have already pre-ordered more than a billion doses.