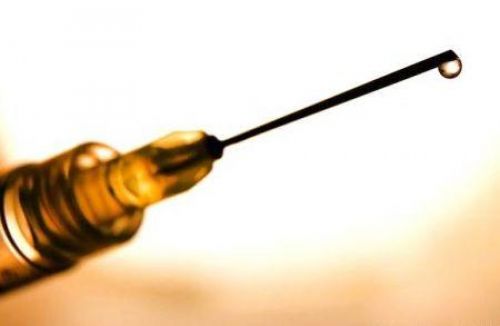 David Malpass revealed yesterday in an interview with Reuters that he is seeking approval from the Bank’s Board for the financing plan. The objective is to give poor and middle-income countries the same chances as rich countries to get the vaccine. The Bank's program would disburse grants or loans (again) to the targeted countries and would then select any vaccine that meets safety criteria, with the endorsement of the relevant institutions.

These negotiations come at a time when the world powers are striving to develop an effective and safe formula as quickly as possible. The United States, for example, has pledged more than $3 billion to guarantee hundreds of millions of doses of vaccines under development, whether by the British company AstraZeneca, the American company Pfizer, or the German company BioNTech. These three giants are currently leading the vaccine race in the West.

However, sub-Saharan Africa remains one of the least affected regions in the world, and there is some evidence that most African countries have already passed their peak and reached the beginning of herd immunity.