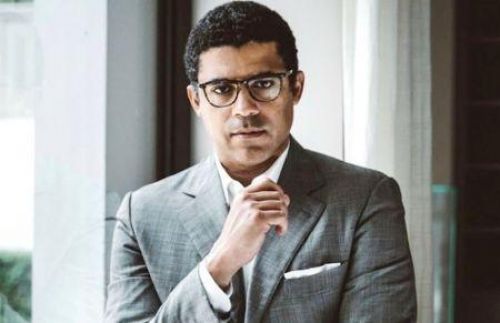 (Ecofin Agency) - Congolese businessman Sindika Dokolo (pictured), the husband of Angolan Isabel dos Santos, died in a diving accident in Dubai yesterday. The bad news was reported a few hours ago by sources close to his family.

Son of Augustin Dokolo, the first private banker in ex-Zaire, 48-year-old Sindika was the main opposition figure in his country. He has recently been, alongside his wife, the center of several corruption scandals and was under investigation.

His death aroused a wave of emotion on social media notably. On Twitter, his wife published a photo of them with their son to pay tribute to him.

It should be noted that Sindika Dokolo was a great collector of African art. In recent years, he became known for his activism in the case of the restitution to African museums of art objects stolen from the continent.