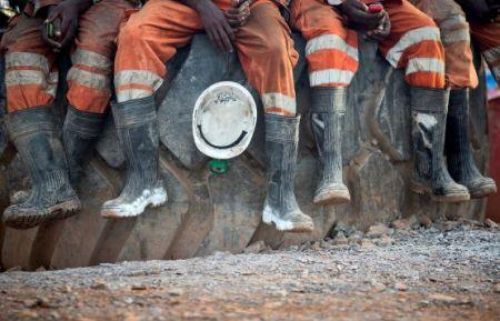 (Ecofin Agency) - The mining sector contributes nearly 10% of Mali’s GDP and accounts for almost 80% of its exports. Due to its importance to the economy, transition authorities have launched an audit of its gold mines, where its main mineral resources are exploited.

Mali has temporarily suspended the issuance of mining licenses, the Ministry of Mines informs in a release issued last November 28.

According to Mines Minister Lamine Traoré, the measure is taken because of the need to improve the license issuance process and “better serve mining actors.”

The said suspension, which will remain in place until authorities decide otherwise, comes in a particular context that portends great changes in the country’s mining sector. Indeed, earlier this year, authorities launched an audit of the gold mines exploited in the country. Also, earlier this month, the Transition President signed a decree creating a national mining corporation. The moves are all aimed at boosting the revenues the country generates from the sector.

As a reminder, gold accounts for more than 98% of mineral production in Mali, according to EITI 2019 data. The same source reveals that the mining sector contributes 10% to its GDP and accounts for 80% of its exports.