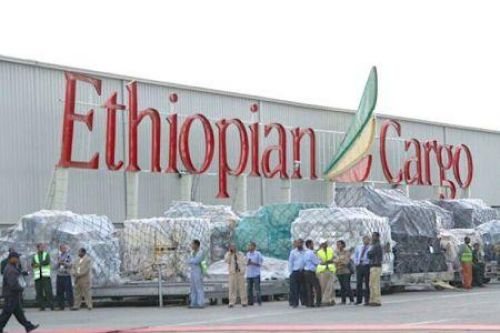 (Ecofin Agency) - Ethiopia’s export revenues reached $1.3 billion during the first half of FY2019/20, up 10% compared to the same period in the previous year.

According to the Trade Ministry, the improvement was spurred by good performances in the sales of coffee, cereals, textiles, oilseeds, spices, flowers, leather, and other products exported to 137 countries. On the other hand, sales of gold, livestock, pharmaceuticals, milk, meat, honey, and chemical and construction products declined.

However, earnings did not reach the $1.6 million initially envisaged by authorities. A situation linked to the lack of foreign exchange, insecurity, the absence of a modern trading system, and low agricultural output.

In order to intensify foreign trade, Ethiopia is considering a series of measures, including the establishment of a digital platform for identification and the granting of business licenses and permits. The country is also seeking to join the World Trade Organization (WTO).

The main buyers of Ethiopian products over the period reviewed are Somalia, the Netherlands, and the United States.