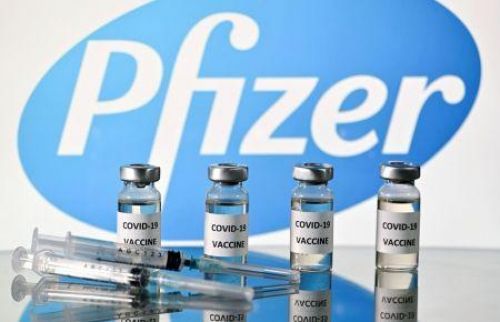 (Ecofin Agency) - In a letter sent to the South African Finance Minister Tito Mboweni on March 24, Health Minister Zweli Mkhize said the Pfizer lab had made delivery of its Covid-19 vaccine to South Africa conditional on the signing of a commitment agreement by the government.

According to the document relayed by Bloomberg, the lab demands that both ministers personally sign a deal that would “give the assurance that the terms of the indemnity clause are acknowledged by government and, as such, any liability that may be established will be covered by the fiscus.” This is expected to guarantee the protection of the lab against any possible complaints and claim for compensation in the future. The signing of this pact is the condition needed to validate the acquisition of the Pfizer vaccine by South Africa.

News24 also earlier reported that the delivery of vaccines from the pharmaceutical group Johnson & Johnson would be delayed due to the absence of a no-fault compensation policy in South Africa. The information was denied by the Deputy Director-General of the National Department of Health, Anban Pillay, to Bloomberg.

This situation risks delaying the vaccination campaign in S. Africa, the most affected country in Africa. With a total of 1,545,979 cases and 52,710 deaths, the Rainbow nation needs a mass vaccination campaign to achieve herd immunity. This is all the more urgent because of the rapid spread of the new variant.