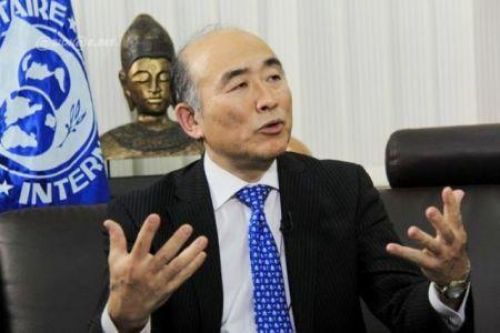 (Ecofin Agency) - South Sudan will benefit from an emergency aid of $174 million provided by the International Monetary Fund as part of the Rapid Credit Facility (RCF) signed with the country.

In a related statement, the Fund said the resources will be used to meet the country’s urgent balance of payment needs while allowing for a fiscal wiggle room. This should, according to IMF, help sustain spending aimed at reducing poverty and promoting growth.

The announcement comes at a time when the South Sudanese economy, which has been struggling for many years, has recently been affected by both the decline in oil prices and the covid-19 pandemic. Despite the reforms announced by the government, the economy has been underperforming, and for the FY2020-21, the IMF expects a 4.2% contraction in GDP.

“The economic downturn widened the fiscal and the balance of payments deficits, opening large financing gaps in the absence of concessional financing. In the past, the monetization of the fiscal deficit resulted in high inflation and significant exchange rate depreciation,” IMF said.

Despite this somehow sad picture, “a modest economic recovery is projected in FY21/22 on the heels of oil price recovery.”