Ethiopia will soon be relieved of its edible oil import burden 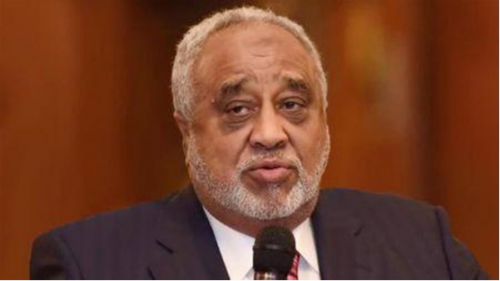 (Ecofin Agency) - Ethiopia is starting the year 2020 on a good note. The businessman Mohammed al-Amoudi announced he is investing 4 billion birr (about $126 million) to build a huge and modern edible oil processing plant in the country. The first stone was laid on Dec 28 in Addis Ababa in the presence of the City Mayor Takele Uma, local media reported.

According to the official, the project aligns with his administration’s vision to meet the social and economic challenges people in and around the city face. The plant is expected to produce 600,000 liters of oil per day, enabling Ethiopia to save the 25% of its foreign currency expenditure it uses to import edible oil. Currently, the local production meets only 4% of demand, according to figures from the Central Statistical Agency.

The project will be led by Horizon Plantations plc, a subsidiary of Midroc group which is owned by al-Amoudi. Raw materials for the plant will come from commercial farms managed by Midroc.

Let’s note the tycoon also announced he has already set aside another 4 billion birr to purchase hi-tech machinery for the plant.