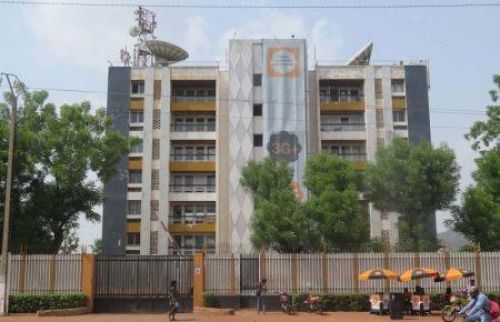 (Ecofin Agency) - Telecom operator Orange announced it has resumed operations in CAR. That means consumers can once again access voice, data, SMS and mobile money services. In addition to restoring communications between Orange subscribers, communications to competitor networks and abroad have also been restored.

Régis Delière, MD of Orange Centrafrique, said to celebrate this return to normalcy - which looks like compensation for the inconvenience caused - 100 minutes of free calls to Orange subscribers (valid until July 5) have been offered to prepaid customers. They also have the opportunity to exchange their 2G phone for a Sanza 3G or Sanza Touch 3G at the Bangui PK10 branch for CFA9,900 ($17.91).

It took a total of 23 days for the telecom company's technical teams to get the network running again. The core network, the data center, and the radio facilities were destroyed by the fire last June 6. The conclusions of the investigation into the origin of the fire are still awaited.

The incident has surely cost the company significant losses and will impact its African financial performance for the first half of 2021.