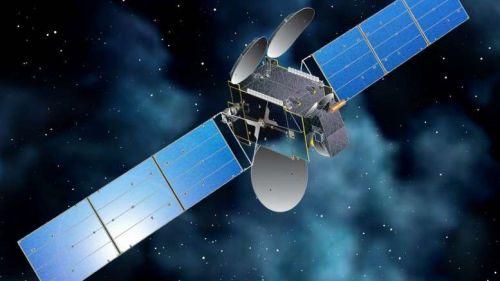 (Ecofin Agency) - The Egyptian government will start activities on its satellite assembly plant in March 2021. The announcement was made by Mohamed Al-Qousi, CEO of the Egyptian Space Agency. The infrastructure will be established in the space and satellite technology city that is under construction near the new administrative capital.

The space and satellite technology city - due to open this year - and the satellite assembly center are the result of the space cooperation agreement signed in 2014 between the National Space Administration of China (NSA) and the National Authority for Remote Sensing and Space Science (NARSS) of Egypt. Egypt intends to share the facility with other African countries.

The satellite assembly center should be used to build AfDev-Sat, the pan-African climate monitoring satellite carried out by Egypt and seven other African countries, including Ghana, Sudan, Uganda, Nigeria, and Kenya.