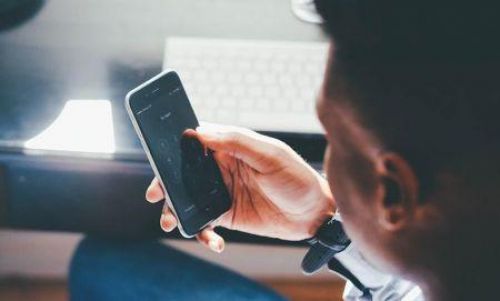 (Ecofin Agency) - On September 24, 2020, the Congolese telecom regulator introduced a mobile registration tax, much criticized by the population and opposition parties. The tax was recently canceled but the government quickly introduced an alternative mechanism, which operators believe will cause a hike in telecom tariffs.

The Federation of Businesses of the Congo (FEC)’s telecom commission announced, Wednesday (June 1), the forthcoming hike in telco tariffs.

According to the commission, the hike is the result of new taxes introduced by Congo to pay for the services offered by the national regulator ARPTC. “Operators have no other choice than to raise the tariff of the various services on which the government is now levying additional taxes. Operators are forced to cancel some of the generous offers, like Facebook Flex made for users,” the release announcing the decisions informs.

Last February 18, the Congolese government issued a decree canceling the device registration tax. This decision became effective in March, ending the tax collected yearly by the ARPTC by deducing USD1 to 7 tax yearly from the airtime of every user of unregistered mobile devices. The tax introduced in 2020 was aimed at financing the fights against counterfeited or stolen phones.

Days after the device registration tax was canceled, on March 24, the government published a new decree (dated March 9) introducing new taxes. The taxes are to fund some of the telecom regulator’s services, including assessment of the quality of services operators offer users, personal data protection supervision, and technical control of the telecom infrastructures.

For the FEC, the government must reconsider those taxes because they unnecessarily increase households’ expenses in an already difficult socio-economic context. “The taxes are also likely to repel investors the country need for its development. Once again, the FEC reminds that authorities need to create a legal, regulatory and fiscal environment, likely to consolidate current investments, and even attract new ones,” the release adds.