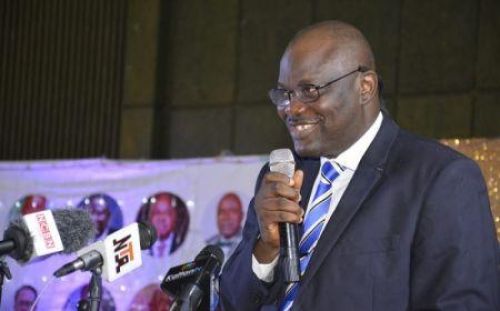 (Ecofin Agency) - Since last year, Nigeria has made technology development a priority in each of its six geopolitical zones. The country has already initiated the development of four technology parks and a fifth will soon be created.

The chairman of the Nigerian Communications Commission (NCC), Adeolu Akande (pictured), has unveiled the institution's plan to establish a technology park worth 500 million naira ($1.2 million) in Ibadan this year. He said this on Tuesday, June 29, while receiving an award for excellence from the Omo Ajorosun Club socio-cultural group.

Adeolu Akande said the technology park will help create jobs and empower the youth. It will provide innovation and digital manufacturing labs, give ICT entrepreneurs the right framework to turn their ideas into products and prototypes. The facility will be a digital industrial complex with fast Internet service and a constant power supply.

Like the other technology parks, that of Ibadan should also contribute to the economic development of the geopolitical zone where it is located. Moreover, it is expected to be a source of socio-economic development for the local population, and also create wealth for the state.