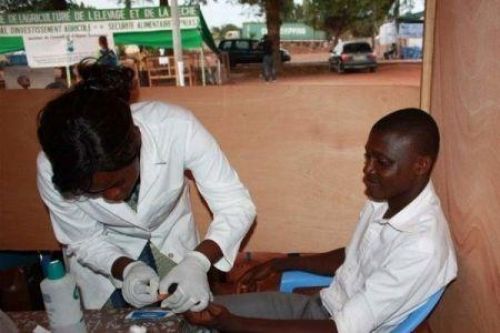 (Ecofin Agency) - In 2021, Vodafone announced its plan to sell its stake in its ailing Ghanaian subsidiary to Vodacom. The deal did not come to fruition.

The transaction, which is still subject to “certain conditions”, will allow the British giant to refocus on its key markets. According to Bloomberg, citing people familiar with the matter, “ Telecel plans to help fund the acquisition by later offloading the Ghana business’s mobile towers.”

Vodafone entered the Ghanaian telecom market in 2008 by acquiring 70% stake in the incumbent operator Ghana Telecommunications Co for US$900 million. The government holds the remaining 30%.

In 2021, Vodafone announced that it was considering selling its stake in the Ghanaian business to its African subsidiary Vodacom, as part of a reorganization process. In recent years, the Ghanaian subsidiary’s subscriber base has shrunk, going from 9,407,144 at the end of September 2019 to 7,882,497 at the end of February 2022, according to the local regulator.

The deal is announced four months after Telecel bought Mauritanian-Tunisian Telecommunications Company (Mattel) for an undisclosed amount. If the new deal goes through, it will help strengthen its African footprint.