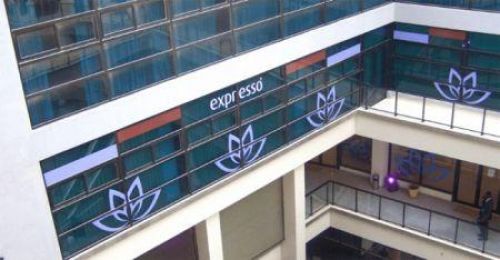 (Ecofin Agency) - Mobile operator Expresso, the Senegalese arm of Sudan’s Sudatel, announced it has postponed the deployment of its 4G technology to an unspecified later date. The decision was motivated by the current health context and the state of emergency decreed by the government, which is forcing the entire population, including many of its technical teams, to stay at home.

Expresso's 4G was due to be launched on March 31. The postponement of its launch means that the technological modernization of the network envisaged by the company will also be delayed. On March 3, before the spread of the coronavirus, Fatou Sow Kane, Director of commercial-corporate division at Expresso, explained that the company was planning to upgrade its 2G network so that it would cover 90% of the population this year. For 3G, it was planned to increase the network's coverage rate from 45% to 70%.

The project will be conducted by China’s Huawei. Expresso said it will resume this project when the situation returns to normal. Let’s note that other operators in Senegal such as Sonatel and Free have already launched the 4G technology in the country.