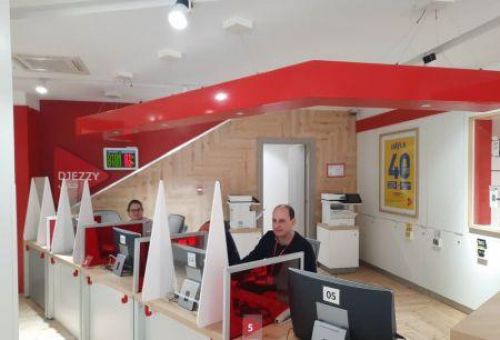 (Ecofin Agency) - Algeria’s ambition to own the operator dates back years ago. In 2014, the government acquired 51% of stakes in the operator for US$2.6 billion. In July 2021, VEON announced it would exit the stakeholding.

Algeria is now the majority owner of two telecom companies in the country. According to a release dated Friday, June 1, the national investment fund FNI bought all the shares previously owned by Dutch group VEON in mobile operator Djezzy (Orascom Telecom Algeria).  The transaction of a yet-to-be-disclosed amount brings the state’s share in the company to 96.57%. The remaining 3.43 percent is owned by a local investor, Malik Rebrab, CEO of Cevital.

According to the statement, the transaction was carried out "under a transfer agreement signed between the two parties, after several months of negotiations carried out with a deep desire to maintain the company’s stability and performance.”

The Algerian government began negotiations to acquire the shares in July 2021 after VEON announced its plan to exit the Algerian market. However, its ambition to own the operator dates back to as early as 2010 when VEON (then VimpelCom) bought Orascom Telecom Holding, Djezzy's parent company, for more than US$6 billion.

In 2014, back tax claims, imports, and transaction restrictions as well as similar constraining measures forced VEON to sell 51% of its Djezzy stake to the FNI for more than US$2.6 billion. Although it lost its majority shareholding with the sales of the 51% stake, the Dutch group retained the right to manage Djezzy and benefit from debt reduction initiatives.

Djezzy is the second mobile operator to fall under the Algerian state’s control. The government wants to "preserve the soundness of Djezzy’s management” and “support its development plan to maintain the growth course as well as ensure sustainability and profitability.” However, the nationalization of Djezzy could be a threat to competition in the local telecom market.  According to the latest mobile telephony report published by the Post and Electronic Communication Regulatory Authority (ARCPE), Djezzy was controlling 31.04% of the market share in December 2021, against 42.18% for Mobilis and 26.78% for Ooredoo.