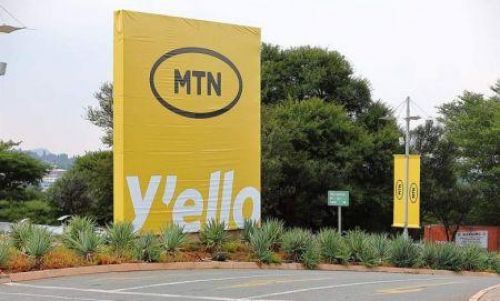 (Ecofin Agency) - MTN entered the Afghan market in 2006. Currently, it is the leading operator with about 40% of the market, ahead of Etisalat.

MTN Group announced today, an agreement with Lebanese company M1 New Ventures (M1) for the sale of its Afghan subsidiary for US$35 million.  The agreement marks the beginning of the group's exit from the Afghan market where its operations have been hardened, in recent years, by sociopolitical and economic issues.

Under the agreement, M1 will acquire all the shares issued by MTN Afghanistan. However, " The transaction is subject to various conditions precedent including the conclusion of a transition agreement and regulatory approvals," MTN Group writes. The payment is expected to be made over some time and will ultimately net MTN US$31 million.

In 2020, MTN unveiled plans to exit the Middle East to focus on its core business in Africa as part of its efforts to simplify its structure and reduce its exposure to riskier markets.

In 2021, it exited the Syrian and Yemeni markets. Days after US troops withdrew from Afghanistan, it also began discussions with potential buyers to sell its local operations. In August 2022, the company said it had found a buyer but it did not disclose a name.

If the deal with M1 goes through, it will mark MTN Group's final exit from the Middle East, except for Iran, where the company has decided to stay. "The 49% non-controlling minority financial investment in Irancell continues to be managed for value within the MTN portfolio," the company indicates.