Ranking of African countries on the average cost of 1GB: Somalia comes first 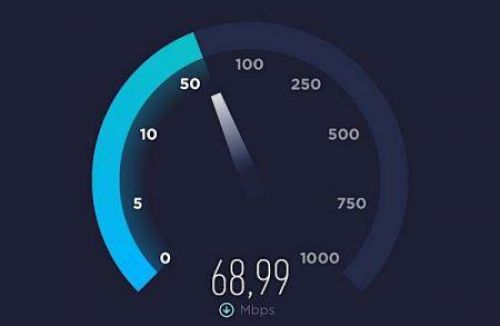 (Ecofin Agency) - Somalia comes as the 7th country in the world where the cost of 1GB of internet is the cheapest. The cost in this country is $0.50, according to data collected on 238 nations worldwide by cable.co.uk in its “Worldwide mobile data pricing: The cost of 1GB of mobile data in 228 countries” study. Somalia comes first in Africa, making huge progress in the space of 12 months. Last year, the country was 134th worldwide and 37th on the continent with a cost of $6.19 for 1 GB.