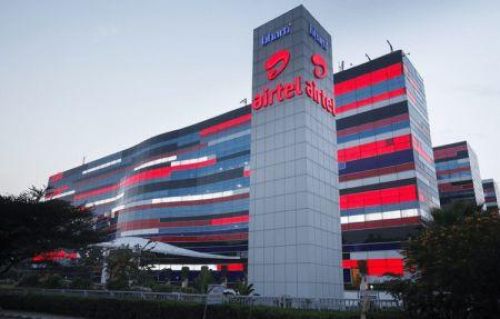 The transaction, which is subject to regulatory approvals, will value Airtel Africa's mobile money business at $2.65 billion on a debt-free cash basis. “We are pleased to welcome QIA as a prospective investor in our mobile money business, joining both Mastercard and TPG’s The Rise Fund as a further partner to help us realize the full potential from the substantial opportunity to bank the unbanked across Africa,” said Raghunath Mandava, Airtel Africa's chief executive officer. According to him, Africa still has a huge untapped potential in mobile voice, data, and money due to the low penetration levels.

The transaction between the two partners is a continuation of the seller’s strategic asset monetization and investment program that began earlier this year. On March 18, Airtel Africa secured a $200 million investment from alternative finance company TPG Growth through its global impact investment platform -The Rise Fund- for shares in AMC BV; on March 23, the company sold its telecom towers in Madagascar and Malawi to Helios Towers; and on April 1, it secured a $100 million investment from MasterCard for shares in AMC BV.

The $200 million obtained from Qatar Holding LLC will be used to reduce the group's debt and invest in the network and sales infrastructure across the continent. Raghunath Mandava is confident that the group's continued focus on network modernization and deployment, as well as product simplification and distribution improvements, will help drive significant long-term gains in voice, data, and mobile money.