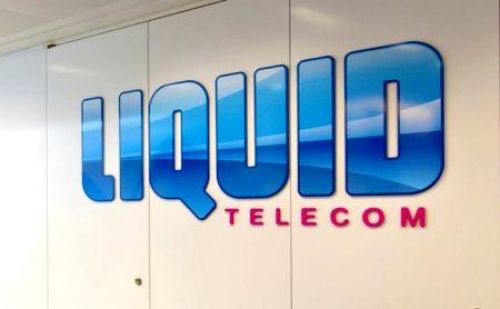 (Ecofin Agency) - In South Africa, the State Information Technology Agency (SITA) has contracted Liquid Telecom to unroll high broadband internet in Eastern Cape. This connection will be used by the local government to improve its services to residents in hospitals, schools and provincial offices.

Ntutule Tshenye, acting CEO of the SITA, explains that "the provision of broadband connectivity is key to the modernisation of government in order to ensure improved service delivery to our citizens. This connectivity will serve as a key enabler for the Eastern Cape Government and will ensure that a sound foundation exists which can be leveraged for its’ Digital Transformation Journey as well as ensure that South Africa is able to benefit from the opportunities presented by the Fourth Industrial Revolution. The partnership between SITA, Liquid Telecom and the Eastern Cape Provincial Government also aims to demonstrate that it is possible to deploy pervasive high-speed broadband in a rural province so as to ensure that the objectives of SA Connect are met."

With this agreement, Liquid Telecom builds up its presence in South Africa.  In November 2018, it signed with the Western Cape government an agreement to deploy 1422 wifi access points in the twelve municipalities of that province.