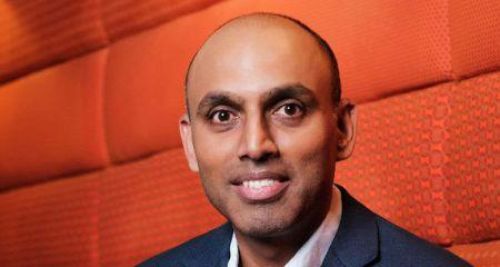 (Ecofin Agency) - South Africa is the largest cloud market in Africa.  The rainbow nation is home to the facilities of some of the biggest companies in the industry, including Microsoft, Amazon, Oracle, Huawei, Acronis, and now Google.

U.S. tech giant Google announced on Wednesday, Oct. 5, the launch of its first African cloud region in South Africa to provide cloud computing services to businesses. In South Africa, Google will compete with Amazon and Microsoft, which are already well-established in the cloud market.

The initiative is part of Google's plan to invest US$1 billion in the continent. It chose South Africa due to the high demand for cloud services and the market potential, we learn. According to Research and Markets’ "Africa Data Center Market - Industry Outlook & Forecast 2022-2027" report, in South Africa, cloud adoption is expected to grow by 25 percent annually and generate up to US$1.5 billion by 2024.

A Google Cloud-commissioned study by AlphaBeta Economics indicates that the South African cloud region will contribute more than US$2.1 billion to South Africa's GDP and support the creation of more than 40,000 jobs by 2030.

“The new region will allow for the localization of applications and services. It will make it really easier for our customers and partners to quickly deploy solutions for their businesses, whereby they’re able to leverage our computer artificial intelligence or machine learning capabilities, and data analytics to make smarter business decisions as they go forward,” Patel said.