Ghana: AirtelTigo completes integration and upgrading of its telecom network 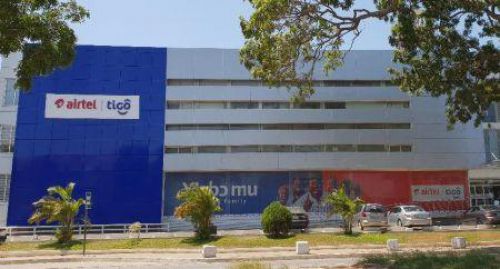 (Ecofin Agency) - AirtelTigo, born from the merger of Airtel and Tigo on November 14, 2017, announces that it has successfully completed the integration and upgrading of its network this year. The last step was the integration and upgrading in the Western, Central and Greater Accra region after the works realized in the North, the Upper East, Upper West, Brong Ahafo, Ashanti, Volta and Eastern.

This means that in the whole country, AirtelTigo combined the infrastructures of Airtel and Tigo to offer an improved user experience to its clients based on higher speech quality, faster internet with extended coverage. Thanks to its unified network free from bugs and other technical problems, AirtelTigo that now has a larger presence is preparing to conquer shares in the market.