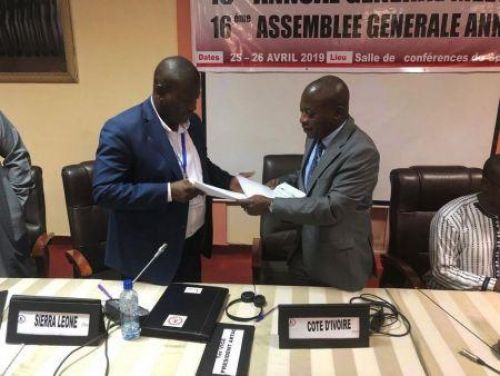 During the 16th annual meeting of West African telecom regulators held in Ouagadougou, Burkina Faso, the four countries appointed representatives to accelerate the process within the ninety days set for the take off of this agreement.

This collaboration falls within the framework of the One Area Network launched in Senegal in 2016.

The four countries have decided to collaborate because, being bordering countries, their proximity will facilitate the rapid implementation of that project. They also agreed to cooperate for the coordination of trans-border spectrums and in the fight against Sim Box frauds. 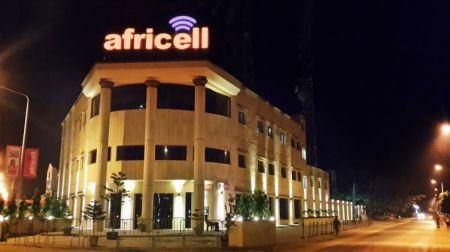 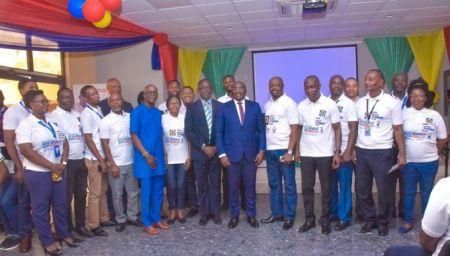 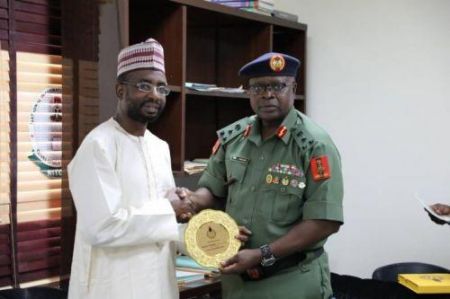