Ethiopia: M-Pesa approved for operations in the local market 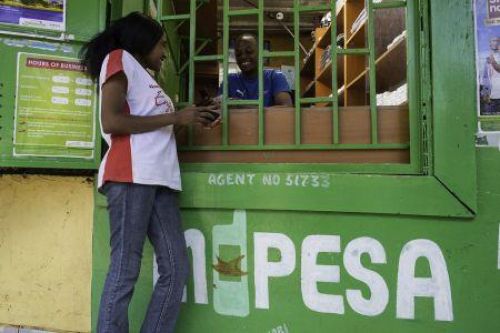 Safaricom Telecommunications Ethiopia (STE) wants to provide mobile financial services via its M-Pesa mobile money platform in Ethiopia in addition to cell phone services. To this end, the operator received approval from the Ethiopian government on Thursday, October 6, during the ceremony for the official launch of its commercial activities.

The approval enables Safaricom to begin the process aimed at securing a mobile payment service provider license from the National Bank of Ethiopia (NBE).

In the Ethiopian mobile money segment, M-Pesa will notably compete with Telebirr, the mobile money services launched by incumbent operator Ethio Telecom. Telebirr was launched in May 2021, but, within weeks, it attracted four million users and has more than 21 million users now. The introduction of M-Pesa is expected to bring more competition, increased innovation in value-added services, and improved service quality. It will also bring more revenues for the government.