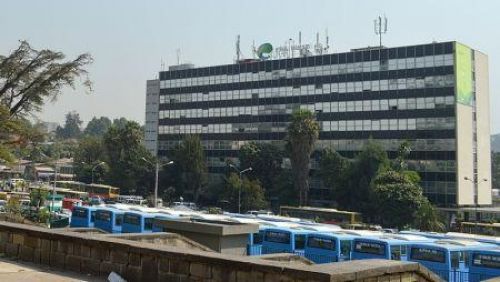 (Ecofin Agency) - The Ethiopian Communications Authority (ECA) announced this week it has further extended by 19 days the deadline for bidding for the two new telecom licenses, which have officially been on sale since November 27, 2020. On February 1, the initial deadline of March 5 was then extended to April 6. This second postponement sets the new deadline to April 26.

Once again, the telecom regulator explains that this decision was taken following requests from bidders. They requested more time to finalize their offer because of the market environment marked by Covid-19, ECA explained. This decision risks delaying the entire process of awarding the two licenses and the entry of new players in the telecom market.

With this new postponement, the regulator has attracted strong criticism on social media. Ethiopians who are eagerly awaiting the arrival of competition on the national telecom market are already doubting the ability of the regulator to make this liberalization a reality.

This concern was already shared by Ousmane Dione, the World Bank's director for Eritrea, Ethiopia, South Sudan, and Sudan after the first deadline was extended. In an article published on February 11 on the World Bank blog, he reminded the Ethiopian government of the development issues behind opening up the telecom market to competition.

It seems that Ethiopia's telecom regulator is doing so to maximize the number of companies competing and increase its chances of selecting the best bidders, both technically and financially.