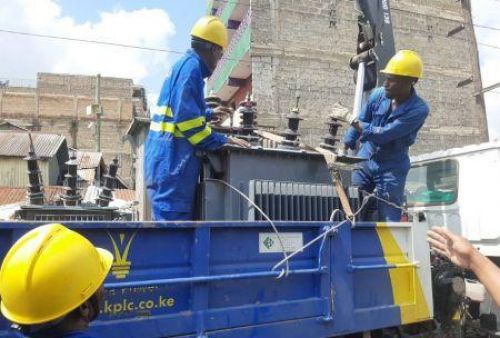 (Ecofin Agency) - In Africa in general, demand for broadband connectivity is growing thanks to a certain number of factors. The growth is attracting new investors, even those in the energy sector.

Public company Kenya Power announced, Wednesday (July 6), it would launch fixed internet services in the country by June 2023. According to the utility company, the move will help diversify revenue streams and address the challenges currently faced by its electricity division.

To offer the proposed services, Kenya Power plans to leverage its extensive network of more than 7,000 kilometers of fiber optic cable connected to its power transmission lines. The company will provide dark fiber services to Internet service providers (ISPs) in Kenya and East Africa. In recent months, the state-owned utility has piloted the provision of fixed Internet to a number of its business customers.

In March, it announced its plan to enter the fixed internet market since electricity tariff cuts would likely affect its revenues. Indeed, two months earlier, the government cut electricity rates by 15 percent to reduce electricity bills for households and businesses. The move is expected to create a Ksh26 billion (US$220 million) revenue shortfall for Kenya Power.

Demand for broadband connectivity has accelerated over the past two years, due to the coronavirus pandemic notably. The growth presents attractive business opportunities for Kenya Power and telecom operators, mainly in the largely untapped fixed internet segment, according to the Communications Authority of Kenya (CA).

Once its fixed Internet services are launched, Kenya Power will have to compete with  Safaricom PLC and Wananchi Group, which control 35.8 percent and 28.1 percent of the fixed internet market respectively.  Nevertheless, as the owner of the infrastructure used by ISPs, it will surely introduce competitive prices, starting a price war in the market.