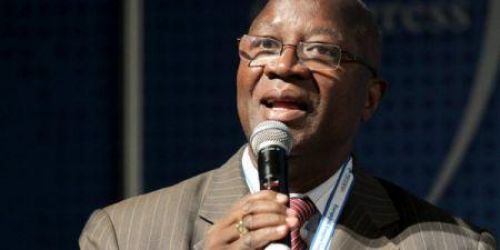 (Ecofin Agency) - In line with its digital transformation ambitions, the government of Burkina Faso has invested CFA 3.105 billion in the construction of an Internet exchange point (IXP) and a virtual landing point (VLP) in the city of Bobo-Dioulasso. The two infrastructures, housed in the premises of the Transmitting Center in Sarfalao, were officially inaugurated on September 4, 2020, by Prime Minister Christophe Joseph Marie Dabiré (pictured).

The Internet exchange point will enable local interconnection between telecom operators and Internet service providers. The operation is expected to improve network latency (meaning the time it takes to connect to data servers on the Internet) and will greatly improve traffic speed. The virtual landing point is a dry port for a submarine optical fiber cable. It will manage international bandwidth capacity for the benefit of local telecom players.

These essential components of the national high-speed telecommunications infrastructure project were carried out as part of the World Bank-financed West Africa Regional Communications Infrastructure Program Project. They will consolidate the quality of Internet connectivity, which has been significantly improved since July 2018 with the entry into service of the Internet exchange point and the virtual landing point in Ouagadougou.

The Prime Minister said the commissioning of the two facilities at Bobo-Dioulasso will strengthen capacity with 15 new gigabits per second of international bandwidth, including 5 gigabits for the VLP of Bobo-Dioulasso and 10 gigabits for the VLP of Ouagadougou. According to the Minister of Digital Economy, Hadja Fatimata Sanon, the commissioning of the additional 15 gigabits will increase the overall international bandwidth available in the country to over 60 gigabits this year.