Niger's govt approves $107mln to bring connectivity to over 2,000 villages 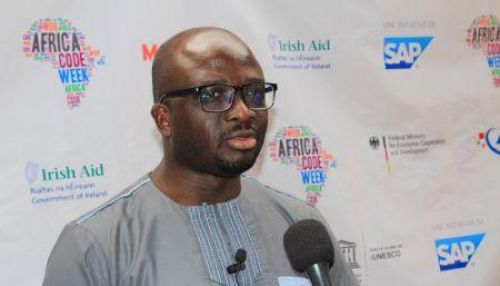 (Ecofin Agency) - The "Smart Village Project for Rural Growth and Digital Inclusion (PVI)" was officially launched on Thursday, December 3 in Niamey, Niger. Led by the National Agency for the Information Society (ANSI), it aims to connect 2,111 target villages to mobile and broadband Internet services.

CFA58 billion ($107 million) will be disbursed by the government for this project, set to cover over six years, said Ibrahima Guimba Saidou (pictured), the director general of ANSI.

As part of the PVI, the target villages will benefit from digital infrastructures, digital and financial education campaigns, modernization of the means of payment of farmers' and breeders' cooperatives to develop dematerialized transactions, and the creation of data platforms for farmers and breeders.

Nearly 1.4 million people will benefit from this digital revolution initiated by the Government of Niger. According to ANSI, once the project is effective in the 15,000 villages counted in the country, it will speed up and facilitate Internet connections for more than 85% of the country's population.