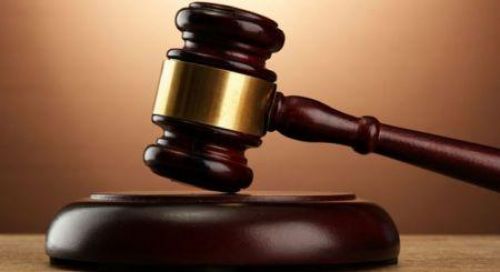 (Ecofin Agency) - South Africa's Independent Communications Authority (Icasa) was ordered by the Supreme Court on Monday 8 March to suspend the sale of new telecom spectrum licenses for ultra-fast broadband initiated in October 2020. The South African court took into account the opinion of the operator Telkom, which has consistently questioned the fairness of the process.

Aware of the impact of the court’s decision on the development of the market, the telecom regulator plans to appeal. “We are not going back there. It is our considered view that the best option is to exhaust all possible legal avenues at our disposal, including appeals to ensure that this sensitive licensing process is not only defined by industry players but also by the public interest. We, however, await the reasons for the judgment,” said Keabetswe Modimoeng Icasa’s chairperson.

Since December 2020, Telkom has been denouncing, among other things, the sale by the regulator of telecom resources - frequencies in the 700MHz and 800MHz bands - that are not yet available due to the delay in the transition to digital terrestrial television. Also, the price of these resources, which is not affordable for small operators, favors the market leaders MTN and Vodacom.

The companies selected for the acquisition of South Africa's new telecom frequencies were scheduled to be announced on February 22, 2021. But the date was postponed to March 31 by the regulator. With this pause in the process, the launch of broadband telecom services in South Africa is likely to be further delayed.