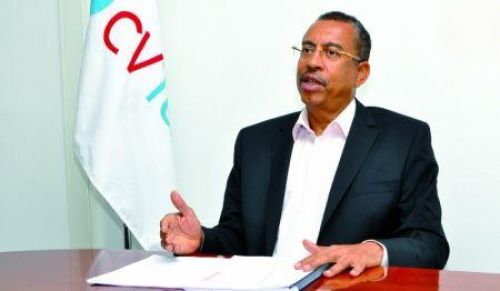 The EIB fund will back the $60 million investment made by Cabo Verde Telecom to speed up 4G roll out in the country, broaden fiber-to-the-home Internet coverage, and power the telecoms network with solar energy. The new link will strengthen the resilience of Cabo Verde's international connections, which currently rely on an aging single submarine cable with limited capacity.

According to José Luís Livramento M. A. de Brito (photo), Chairman of the Board of Directors of Cabo Verde Telecom, the EIB's investment will improve connections between the country's islands and the rest of the world, as well as communications across the country. “The connection to the EllaLink cable, which will be financed by the new EIB loan, is essential for the future of Cabo Verde and will open up a range of exciting opportunities,” he added.

For Jane Feehan, the European Investment Bank's regional representative for West Africa, this project represents a milestone on the ICT segment for the Portuguese-speaking small island state; a key element of an enabling environment for its economy. “This investment will provide economic and social benefits to Cape Verdeans at home and abroad,” she said. 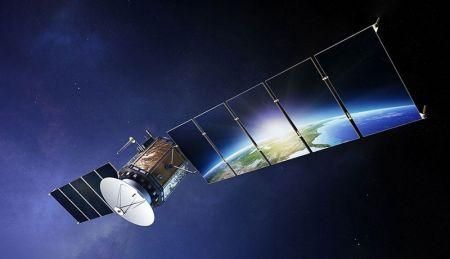 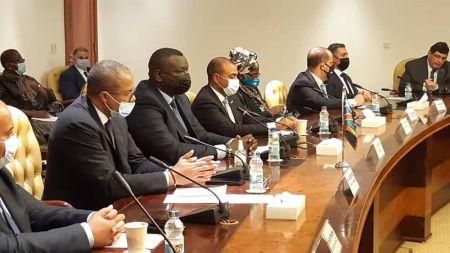 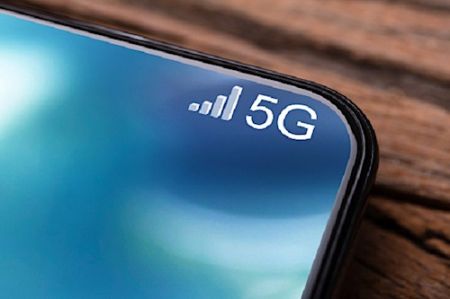 TOGOCOM has activated its commercial 5G network and now offers clients a...