Ethiopian govt to open its telecom market to new operators by Feb. 2021 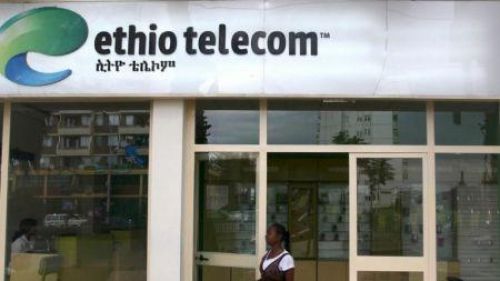 (Ecofin Agency) - The Ethiopian government has set February 2021 as the new deadline for completing the opening of the telecom market to competition through the partial privatization of the incumbent operator Ethio Telecom and the award of two new telecom licenses. Eyob Tekalign, the Minister of Finance, said that the state has a timetable, from January to February, for both processes. He stressed that the reform initiated since 2018 by the government is “on the right track”.

The telecom reform aims to bring much-needed foreign exchange and stimulate the economy while improving connectivity across the country. It was scheduled for this year but has been delayed by the Covid-19 pandemic, regulatory complexities, and a thwarted attempt to hold national elections.

As a reminder, there was a rumor that the regulatory authority had suspended the telecom privatization process but the Prime Minister, Abiy Ahmed, tweeted a denial on September 7.

A holistic approach to spectrum assignment

On September 29, ECOWAS countries will validate the action plan for the effectiveness of free-roaming by March 31, 2021

14,125 employees together covered 175,655 kilometres to the benefit of several charity organisations
Covid-19: More than 80% of affected persons in Africa show no symptoms (WHO)
Nigeria could privatize its public oil corporation
Egyptian govt to pump $1bln in Suez Canal’s modernization

A holistic approach to spectrum assignment 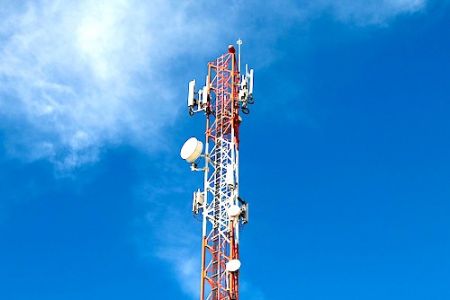 Sustainable economic growth requires an interplay between all domains of a country’s...
On September 29, ECOWAS countries will validate the action plan for the effectiveness of free-roaming by March 31, 2021 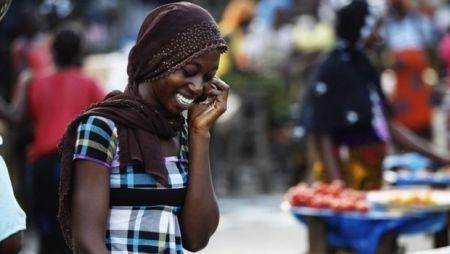 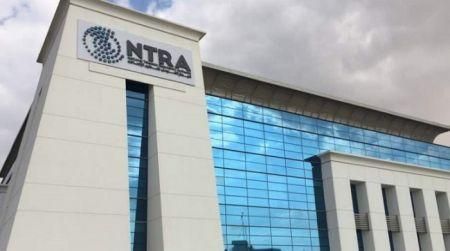