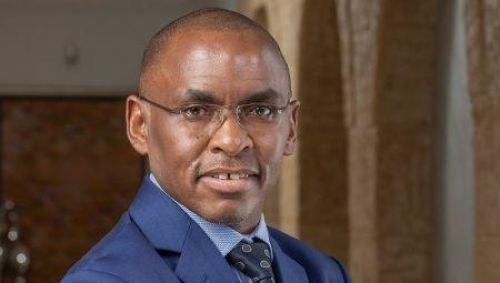 (Ecofin Agency) - Peter Ndegwa (pictured), CEO of mobile operator Safaricom, confirmed his company’s ambition to enter the Ethiopian market in mid-2022, despite the risk of political instability in the country. He revealed this on Tuesday 9 November during the presentation of the telecom company's H1 financial results.

We are looking forward to launching commercial operations as projected, while cognizant of the current evolving political conflict in Ethiopia, as we proceed with our plans adapting to and assessing the situation as it evolves,” he said, adding that for now, Safaricom’s priority is the safety and security of the small number of employees who have already joined the organization.

As a reminder, the conflict between the government of Prime Minister Abiy Ahmed and the Tigrayan people took a new turn on November 5 with the formation of a coalition of nine rebel groups against Addis Ababa. On the same day, several international diplomatic missions, including Sweden and the United States, called on their citizens to leave the country.

On July 9, 2021, the global license obtained by Safaricom in May came into effect. The telecom company aims to repeat its Kenyan success in Ethiopia by offering consumers innovative and quality services backed by a strong network.