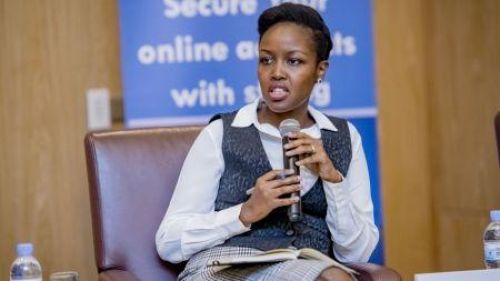 (Ecofin Agency) - Rwanda is planning strategies to regulate social media contents to combat misinformation. This was announced by Paula Ingabire (photo), Rwanda’s IT minister, on May 10, 2019.

She was speaking before the parliamentary committee on National budget for the 2019/2020 budget. Her answer was spurred by a question from Jean Claude Ntezimana about the government’s plans to combat abusive contents and fake identities on these media.

"We have started a programme to engage with all people owning social media platforms so that we devise an approach to regulate content because when it's not lies, it is misinformation, defamation…All the countries especially the developed economies are already embarking on a campaign to regulate content on social media platforms. And that the Government of Rwanda is keen on doing because, yes, there has to be free sharing of information, but at the same time it has to be information that is building the people, that is building a country, but not just really circulating misinformation, defamation," the official said.

Paula Ingabire explained that teams of experts will discuss content regulation during the  Transform Africa summit, which will be held on May 14-17, 2019, in Rwanda. 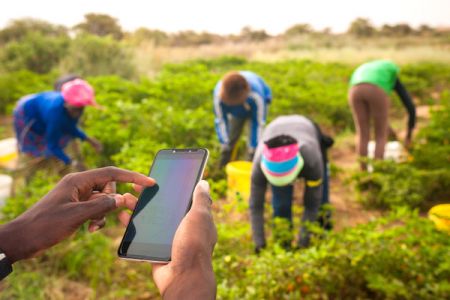 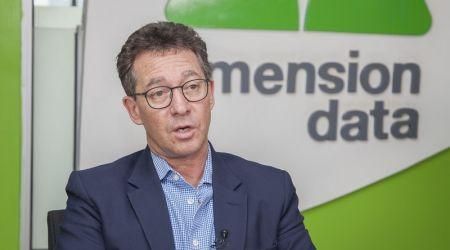 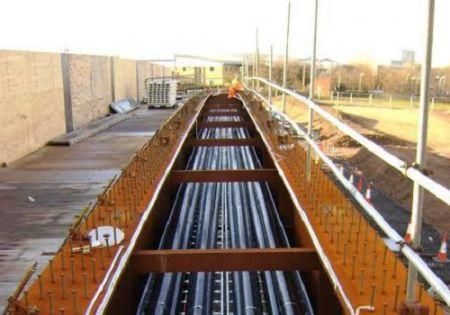 Members of the Lagos State Government Cabinet met on Nov 28 to review the 2020...