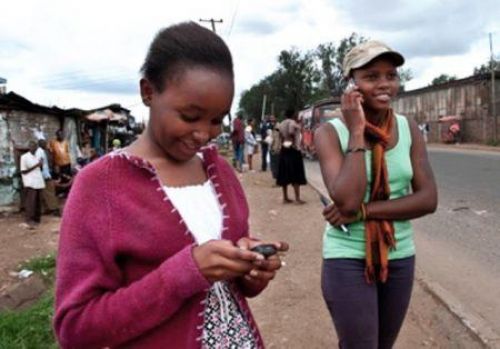 (Ecofin Agency) - Namibia's incumbent telecom operator controls 90 percent of the national market, according to figures from the regulator. As a result, the state-owned company earns much more money than other operators for calls originating from other networks.

The Communications Regulatory Authority of Namibia (CRAN) recently announced the reduction of local mobile and fixed-line termination rates by 50 percent. With this measure, which will come into effect on October 1, the regulator wants to reduce the operational costs of Namibian telecommunications operators. The new termination rates will be NAD0.05  (0.0 034 USD)/minute, against NAD0.10  previously.

According to the regulator, this decision is supported by a study conducted in 2021 to determine the impact of lower termination rates on the telecommunications industry. The study found that "one of the largest cost components for operators (providing voice services) is that of interconnection.”

Of the 2.9 million subscribers in Namibia, 90 percent are Mobile Telecommunications Company (MTC) subscribers, while the remaining 10 percent are subscribers of Telecom Namibia, Paratus Telecommunications Ltd., or MTN Business Namibia. This means that the other operators pay MTC more for calls made to its network than for calls made from MTC to other networks, as its network carries most of the outgoing traffic (calls and SMS).

Once implemented, this initiative will help 'other operators' reduce their operational costs and be more competitive. However, it does not mean that telecom rates are reduced for subscribers. Instead, the subscribers will indirectly benefit from increased competition, which will translate into enhanced services and diversified products in the market.

“CRAN is [...] investigating other possibilities to reduce voice call rates to give consumers relief over the medium-term, and a decision will be communicated in due course,” said Emilia Nghikembua, CRAN Chief executive officer.