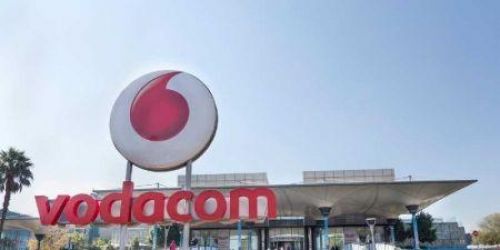 (Ecofin Agency) - Telecom operator Vodacom Lesotho took legal action against the sector regulator refuting the revocation of its license. On October 10, 2020, the telecom company won the first round of the legal battle as the Supreme Court temporarily canceled the revocation of the license and the payment of a fine of R134 million rand ($8.1 million).

The battle between Vodacom Lesotho and LCA stems from an accusation of violation of the rules of good governance. The telecoms regulator has questioned the subsidiary of the South African telecoms group Vodacom since the beginning of the year about its collaboration with a non-independent audit firm - associated with the sister-in-law of its president, Matjato Moteane.

Following the telecom company's prolonged silence on the issue, the regulator judged Vodacom Lesotho's reaction as "stubbornness" and "pride" due to its position as the country's main telecom operator. Indeed, the company has nearly 85% market share. On October 8, the LCA fined the operator and announced the revocation of its operating license.

Vodacom Lesotho, which had 14 days to reject this decision, explains that in the face of the regulator's "hostility," legal means seemed the only viable way to seek redress and avoid further harm to the brand, its reputation, and the interests of its customers, shareholders, and employees.

The Supreme Court will hear LCA on October 23, 2020. The telecom regulator will have to try to convince the Court not to make its temporary ruling a final one. 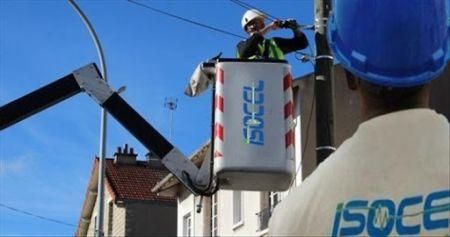 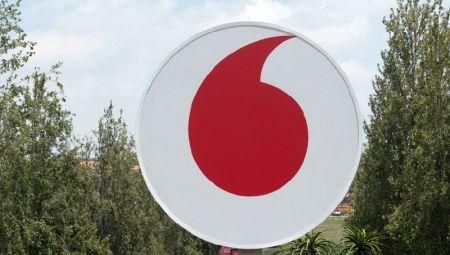 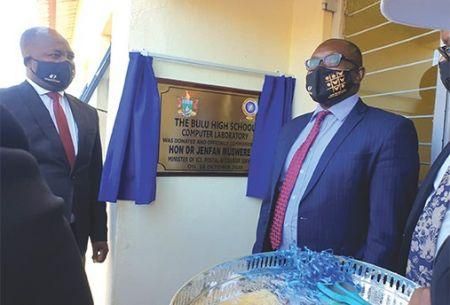