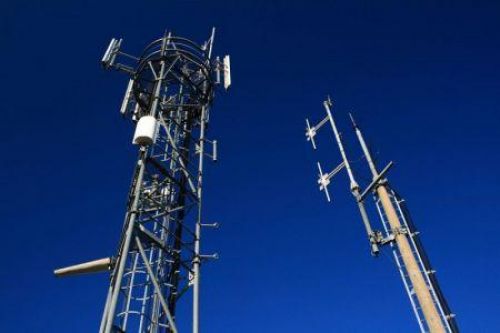 (Ecofin Agency) - In 2019, mobile technologies and services generated 9% of GDP in Sub-Saharan Africa ($155 billion). The figure could increase further with higher broadband penetration.

According to the Association, the place of 2G in mobile networks will drop to 11% while 5G, which has already appeared on the continent, will represent less than 10%. Telecom operators will invest close to $50 billion in their networks by 2025 and 34% of this amount will be dedicated to 5G, GMSA estimates. 2G, 3G, and 4G technologies will help bring the number of mobile subscribers in SSA to half a billion by 2021. 3G and 4G will bring the number to one billion in 2024 and 50% subscriber penetration by 2025.

However, given the challenges that came with the Covid-19 pandemic, these performances seem insufficient for the GSMA. The international organization states that "the mobile industry in sub-Saharan Africa has largely met the challenge of keeping individuals and businesses connected during the pandemic, despite changes in data consumption patterns. However, with nearly 800 million people in the region still unconnected to the mobile Internet, the need to bridge the digital divide has never been more urgent."

Sub-Saharan Africa currently ranks last worldwide for telecom network quality. In their study "THE NETWORK READINESS INDEX 2020: Accelerating Digital Transformation in a post-COVID Global Economy," Portulans Institute and Sterlite Technologies Limited reveal that the continent is the least ready region on all levels, including technology.

GSMA estimates that by 2024 the economic contribution of mobile to the Sub-Saharan African economy will reach nearly $185 billion. A performance that could be much higher if investment in superfast broadband is raised.