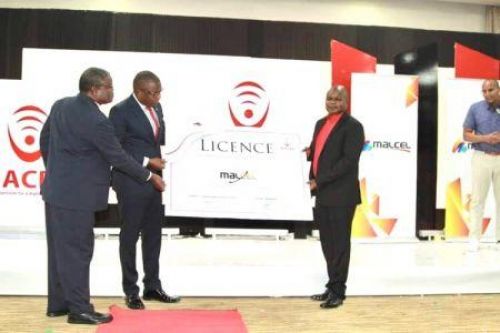 (Ecofin Agency) - The Malawian telecom regulator awarded Malcel its third telecom license last August. Since then, the company has been busy rolling out its network and launching its operations. Before Malcel, previous attempts to introduce a third operator into the market had failed.

Malcel Plc, which holds Malawi's third mobile operator license, plans to roll out 5G in cities and 4G LTE in peri-urban areas, with 1,300 sites to be installed in the country in its first five years of operation. The plan was unveiled by Bonface Ndawala, the company's managing director, during an interview with Africa Telecom Review.

"We will deploy a brand-new, robust network with clear voice calls, fast data speeds, fair pricing of our services, and, above all, a beautiful customer experience. […]In the long term, Malawians should expect innovation and solutions that will address their everyday needs. We intend to be a relevant provider of services to the population," he said.

Last August, the Malawi Communications Regulatory Authority (MACRA) awarded the country’s third telecom license to Malcel. The move is expected to foster competition in a market controlled by Airtel and TNM. Malcel plans to start commercial operations in Malawi in the fourth quarter of 2023. It aims to become the leading digital network operator in Malawi as well as the largest fintech company in the country with its MCASH platform. To this end, the company plans to invest US$280 million in the Malawian telecom market over the next five years.

Before Malcel, the regulator had awarded the third license to several companies, including Malawi Mobile Limited, Global Advanced Integrated Networks (G-Mobile), and Celcom. However, none of the attempts led to effective commercial operations.