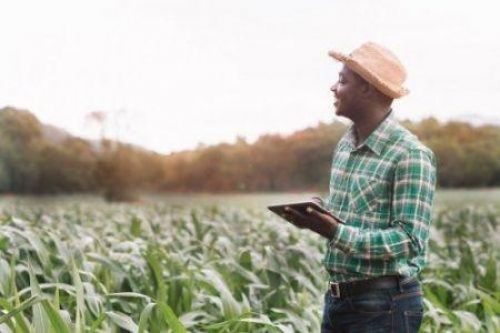 (Ecofin Agency) - Launched on December 3, 2020, the "Smart Villages for Rural Growth and Digital Inclusion (PVI) Project" is a program that aims to develop agriculture and livestock farming, mainly through digital technology. It seeks to connect 2,211 villages and benefit nearly 1.5 million producers, thanks in particular to the financing of digital infrastructures.

To achieve this goal, the government planned a major digital and financial education campaign that will ultimately help modernize payment methods and develop financial transactions in the areas targeted by the project.

With a total cost of $107 million (about CFA58 billion), this project will be piloted by the National Agency for the Information Society (ANSI) for 6 years.

The PVI is part of a vast plan called Niger 2.0 which aims to reduce the digital divide in Niger, through the digital opening of remote and underserved areas. This new mechanism is also in line with the orientations initiated by the authorities, particularly to promote the training of young people, and create a maximum number of local agro-entrepreneurs.

Digital development is a top priority of the Renaissance program, initiated by President Issoufou. In 2015, the government deployed 2,275 km of optical fiber and installed more than 130 GSM terminals to improve connectivity across the country.

However, with a vast national territory of 1.267 million km2 and a population of more than 22 million people, 80% of whom live in rural areas, Internet access remains a major challenge for Niger. The country has one of the lowest Internet penetration rates in the sub-region.