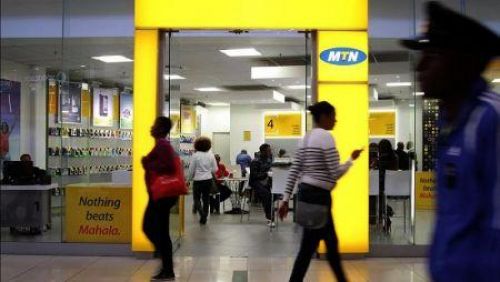 (Ecofin Agency) - Mobile operators MTN, Airtel, Glo, 9Mobile cannot sell, let alone activate new SIM cards in Nigeria until further notice. An injunction has been issued to them by the Nigeria Communications Commission (NCC) which has initiated an audit of their compliance with the SIM card identification guidelines.

The telecom regulator was assigned this task by the Minister of Communications and Digital Economy, Isa Ali Pantami, in line with the federal government's desire to consolidate the results of the SIM card identification exercise of September 2019.

The regulator has notified telecom operators that failure to comply with this directive will result in severe sanctions, which could go as far as the withdrawal of their operating licenses.

For their part, the operators - fearing a considerable impact of this ban on their revenues, especially during the holiday season which is generally full of business opportunities - are seeking a meeting with the Minister of Communications and the Digital Economy to discuss the issue.

According to MTN, arrangements to discuss with the Nigerian telecom boss about lifting the trade restriction as soon as possible will be made during the week.