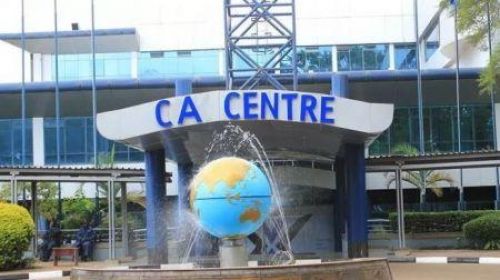 (Ecofin Agency) - The Communications Authority of Kenya (CA) will invest KSh1.57 billion (US$14.4 million) to expand access to telecom services in 101 new localities in 17 marginalized counties.

“The deployment of services in the selected sub-locations will facilitate residents of beneficiary sub-locations to enjoy a host of services, including mobile voice, data, Internet and a bouquet of other value-added services, including mobile money,” said Mr. Ngene Gituku, Chairman of the CA Board of Directors. The five selected companies have 24 months to complete their missions.

Phase 1 of the Universal Service Fund was launched in 2018 and was expected to cover 78 communities in 15 counties. Only 74 were covered. “With the additional 101-sub locations earmarked in the second phase, the Authority intends to narrow the gap of those unserved and under-served areas in Kenya by the year 2022,” recalled Mercy Wanjau, the CA Director-General.

In 2020, Kenya has made the development of its telecom network a priority. The government wants to halt 2G throughout the country to allow people to experience broadband, which is considered the bedrock of the digital economy.

S. Africa: SpaceX’s broadband service Starlink to be available in 2022

S. Africa: SpaceX’s broadband service Starlink to be available in 2022 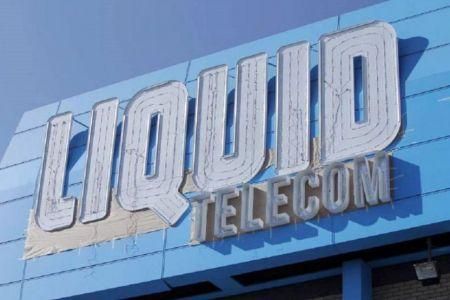 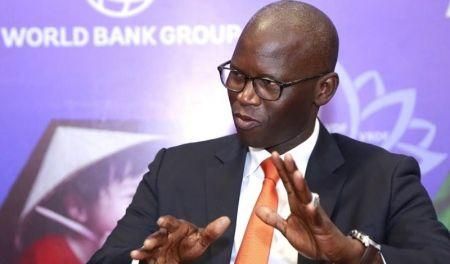 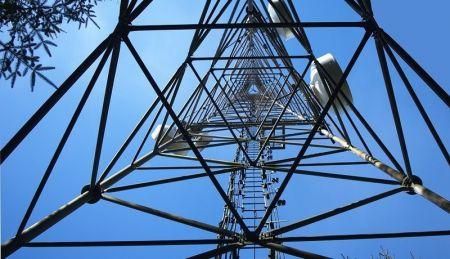