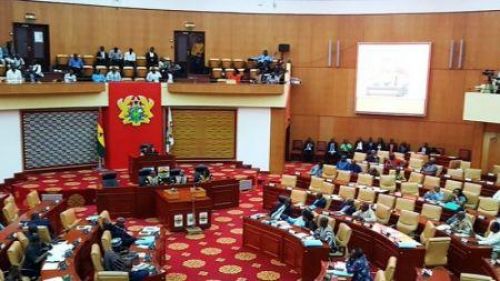 (Ecofin Agency) - In Ghana, the parliament has just agreed to waive taxes of $295,000 for the Ghana Space Science and Technology Institute (GSSTI). The measure concerns the acquisition of equipment and hardware for the Ghana Radio Astronomy Project and Collation of the Satellite Earth Observation Ground Receiving Station.

GSSTI wants to acquire a reference receiver for the global navigation satellite system (GNSS), a geodetic antenna, and a seismic system to study earthquakes and plate tectonics. The observatory will be part of the global network of Very Long Baseline Interferometry Telescopes (e-VLBI) that is jointly undertaking scientific research. The e-VLBI technique is useful for measuring the movement of the Earth's tectonic plates and helping to predict earthquakes; it allows the observation of variations in the Earth's orientation and day length, which can be useful in climate change research.

The tax exemption obtained by the GSSTI is the result of a request submitted to the National Assembly on 2 June 2020 by the Minister of Planning, George Yaw Gyan-Baffour, on behalf of the Minister of Finance. GSSTI intends to become a research and training center for students, scientists, and engineers in Ghana and the sub-region.

According to Mark Assibey Yeboah, Chairman of the Finance Committee of Parliament, the Ghana Radio Astronomy Observatory Project, when completed, would enable the GSSTI to significantly develop highly qualified human capital in areas such as astronomy, astrophysics, cosmology and space sciences. 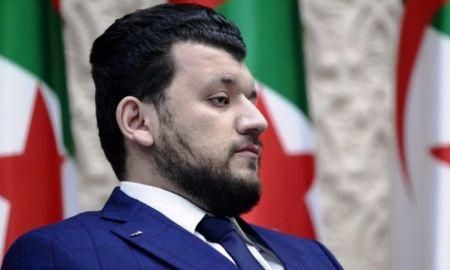 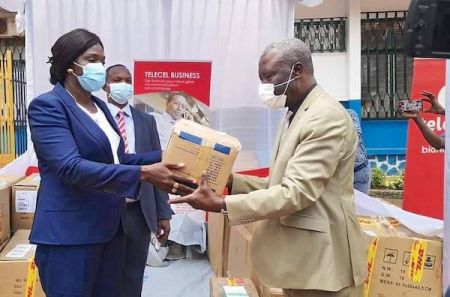 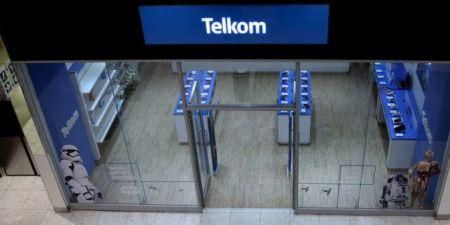