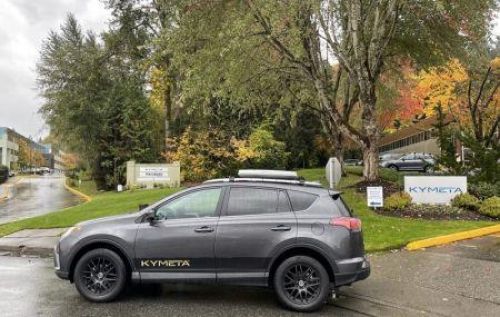 (Ecofin Agency) - Satellite Connectivity provider InterSAT announced last week, that it has signed an agreement with U.S. satellite communications company Kymeta and Azerbaijani satellite operator Azercosmos. As part of this deal, InterSAT will leverage the expertise of these two companies to strengthen its broadband connectivity solutions in Africa. The operator plans to pool its SkyMOVE services with the Kymeta U8 terminals on the Azerspace-2 satellite.

“With end-markets for high-speed satellite-based networks growing, this partnership is a significant step in enhancing our solution offerings. Being technology-agnostic supports our notion that there is no one size fits all solution for our diverse Africa customer base,” said Hanif Kassam, CEO of InterSAT.  In addition, “this unique partnership is another step in enhancing our portfolio,” he added.

The Internet penetration rate in Africa is only 28% currently, according to the Global System Operators Association (GSMA). In its report "The Mobile Economy Sub-Saharan Africa 2021," the association says broadband is still low. Meanwhile the Swedish telecom company Ericsson estimates that 3G will still be the most widely used mobile technology by 2026. That is, nearly 40% compared to 28% for 4G.

According to the International Telecommunication Union (ITU), the lack of quality access is one of the main reasons why people still use little Internet in Africa. The partnership between InterSAT, Kymeta and Azercosmos is therefore timely to help address this gap.