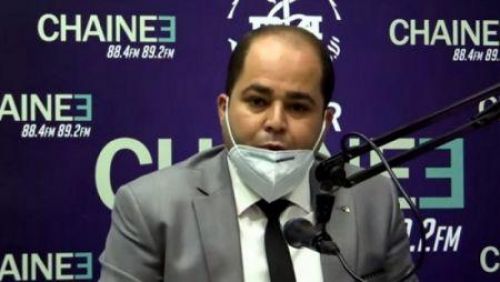 (Ecofin Agency) - In an interview, last March 14 with Alger Chaîne 3, Brahim Boumzar (pictured), the Algerian Minister of Post and Telecommunications, said the deployment of 5G technology is not an immediate priority of his department. The official said his ministry is rather focused for the moment on providing a good 4G to Algerians.

"We are working pragmatically. Our current facilities are 5G Ready. At the appropriate time, we will launch 5G [...] For the moment the main thing is to offer a respectable speed to our citizens. First, we must offer a good 4G and at the appropriate time we can go for other generations,” he said.

After the launch of 3G in 2013, Algerians began accessing 4G three years later. Four years later, 4G is still yet to cover the whole national territory. Consumers complain about the poor quality of service. The telecom regulator sanctioned operators Mobilis, Djezzy, and Ooredoo for poor service quality in September 2020.

By keeping 5G out of his immediate priorities, Brahim Boumzar refuses to get involved in a technological race that will not benefit consumers. The minister fears that migration to 5G, while 4G coverage remains weak, will exacerbate the digital divide in the country and undermine the government's transformation 2.0 ambitions.