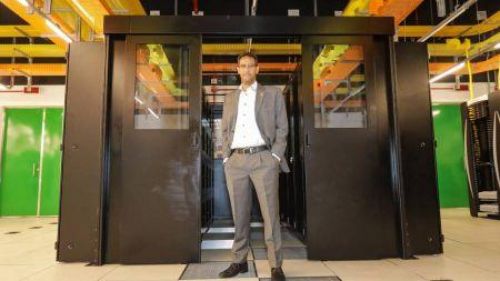 According to Angola Cables, the Carrier Neutral Tier 3 data center Data was built as a Point of interconnection specially designed to receive more undersea cables landing at Fortaleza.

"The AngoNAP Fortaleza facility has far reaching advantages and benefits for CDNs, IXPs, OTTs as well as national and international telecom operators, and content providers seeking to extend and expand their global reach and product offerings between the Americas and Africa," said António Nunes (photo), CEO of Angola Cables.

The Data Centre will help African firms and their neighbours develop and extend their activities in Brazil, Latin America and the USA via the SACS and Monet cables.

"This has many advantages not only in meeting the rising demand for media rich content in the global digital economy, but also in improving links for trade, commerce, inter-governmental co-operation and academic learning on either side of the Atlantic and beyond," Angola Nunes adds.