Somalia: Illegal telecom operators have until August 31 to comply 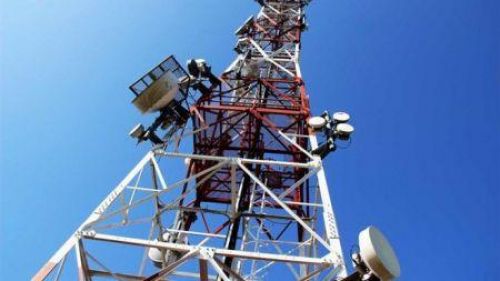 (Ecofin Agency) - The Somali government is continuing its telecom reform initiated in 2017. After the development of an adequate legal framework, which had been lacking since 1991, the government now wants all operators to comply.

Starting from September 1, communication infrastructure providers, application and service providers, internet service providers (ISPs), telecom equipment and terminal providers, domain name registrars, and VSAT service providers that do not have an operating license will not be able to operate in Somalia. Since last July, the National Communications Authority (NCA) has been raising awareness among the various players in the national telecom market on the need to work within a legal framework.

According to the NCA, the unified licensing framework - developed in 2019 and effective in February 2020 – was designed to promote technological innovation and provide a more conducive environment for market growth and improved welfare.

The ongoing change is the continuation of a profound restructuring of the telecom market undertaken by the Somali government since 2017, after 26 years of legal gap. With the support of the World Bank, Somalia has acquired a telecoms law on August 21, 2017, and a regulatory agency in February 2018. In December 2019, the country adopted the national ICT strategy.

With the sale of new licenses, the government will broaden its telecom revenue base, taxes included. The reform will also make it easier to monitor the market.