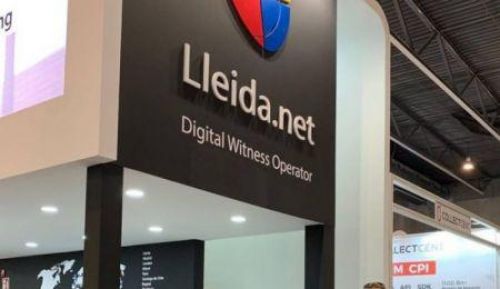 (Ecofin Agency) - The African postal market reform initiated last July by Lleida.net is already bearing fruit. The company, which was offering its digital services only in South Africa for a few years now, has just added new markets to its portfolio.

The Spanish company Lleida.net, which specializes in the certification of electronic communications, announced on August 16 it has reached a deal with five African countries for digital postal services. The agreement will see Lleida.net provide digital postal services to Gambia, Côte d'Ivoire, Djibouti, Equatorial Guinea, and Madagascar. The announcement was made in Abidjan, Côte d'Ivoire, which is hosting the 27th Congress of the Universal Postal Union (UPU) from August 9 to 27.

Six weeks ago, the company signed a framework agreement with the Pan African Postal Union (PAPU). Younouss Djibrine, the secretary-general of the international organization, said the collaboration aligns with the desire to facilitate the advent of a single postal territory in Africa.