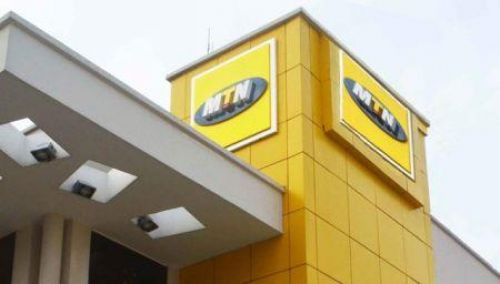 (Ecofin Agency) - IHS Towers has reached a deal with MTN Group to acquire new towers in South Africa. MTN will sell its energy towers and infrastructure to IHS Towers for R6.4 billion (about $412 million).

Although the two entities are legally independent, MTN is the largest shareholder in IHS Towers, with a 25.9% stake. The buyer expects the acquisition to generate an additional $220 million in revenue and $80 million in pre-tax and depreciation income in the first year of operation.

Before the transaction is concluded in H1 2022 as planned, MTN is required to pay all existing debt on the facilities to be divested. IHS, whose shareholders are major private equity players in Africa (Wendel owns 23% of shares and Emerging Capital Partners owns 3.8%), plans to borrow part of the resources on the South African debt market to finance this operation.

The company is also working on new international fundraising and has selected Citigroup to facilitate discussions with international investors.

The telecom tower operator has taken on debt in recent years to finance its expansion plan. This strategy seems to be paying off, as according to its recent performance indicators, profitability is back on track, with a net margin that has become profitable, and debt that has stabilized.