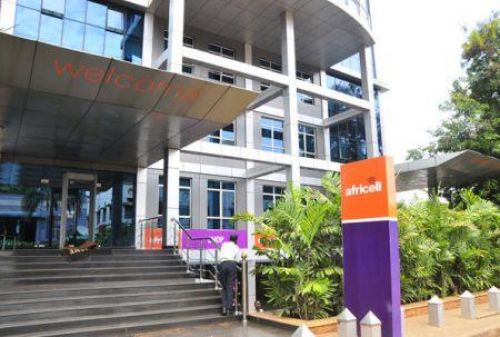 (Ecofin Agency) - Telco Africell Holding announced March 17 it has completed a strategic reorganization to attract more investors and partners. According to Ian Paterson, the Chief Investment Officer, the company has opened a new head office in London and has legally incorporated the US parent company in Jersey.

“Being headquartered in a dynamic hub like London and incorporated in a major international financial center such as Jersey gives Africell superior access to investors and partners. It also improves the visibility and achievability of exciting new business opportunities, such as the fourth network license in Angola, for which Africell was recently invited to submit a proposal and which we are keen to pursue in partnership with the government of Angola,” Ian said.

For Ziad Dalloul, founder and CEO of Africell, “the Group reorganization is a significant moment for Africell. The changes enacted certify us as a company with bold growth plans, a thoroughly international perspective, and the highest standards of governance and compliance.”

“Africell's entrepreneurial culture drawn from Lebanon, where Africell was founded, still drives the business on, but our new London base gives a new platform from which we can deliver the next stage of our firm's development,” he added.

Africell has more than 12 million customers in four African countries. 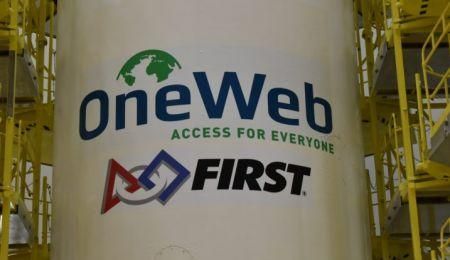 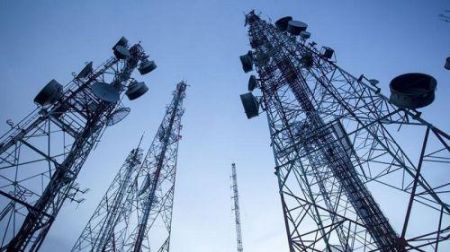 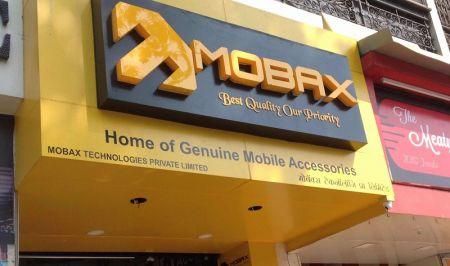