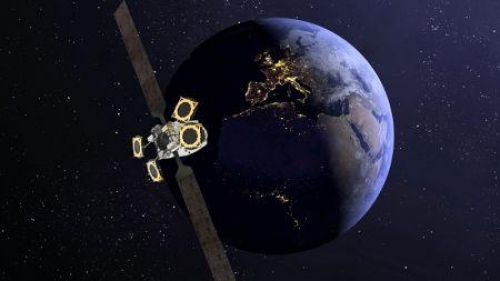 The equipment manufactured by Thales Alenia Space was sent into space in January this year from the Kourou space center in Guiana. It is designed to improve access to the Internet in Africa, particularly in remote areas.

Several companies have already signed deals with Eutelsat to benefit from the new project. An example is Paratus, whose agreement was signed on September 3. The company will use Eutelsat Konnect's capacity to bring more connectivity services to rural and remote areas of South Africa.

The entry into service of Konnect is indeed timely, as it will enable Eutelsat Communications to respond effectively to the growing demand for connectivity due to Covid-19. The company says that the new satellite will see its orbit resources gradually increase with 80% of capacity in service by the end of the year, before reaching 100% in March 2021.

According to the French company, "the commissioning of Eutelsat Konnect marks a major milestone in Eutelsat's connectivity-focused growth strategy that will help make 2021 a turning point in fixed broadband."