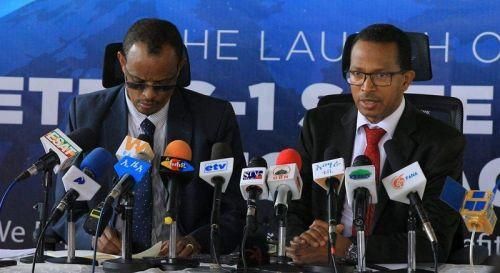 “Ethiopia and China have strong multifaceted ties. As a showcase of these ties, Ethiopia’s first-ever space satellite will be launched from China on December 20.” The Minister says his country will use its China-backed satellite to monitor forest resources and to forecast weather for agricultural processing and infrastructure development, among others. He believes the equipment will help his country save the money that it “currently spends to get information from foreign-owned satellites.”

Named ETRSS-1, the satellite is the result of a collaboration between Ethiopian and Chinese engineers. It is part of phase I of the Ethiopian government’s space development strategy. Phase II is expected to start in January 2020 and concerns the construction of satellite manufacturing, assembly, integration and test (MAIT) facilities in Addis Ababa. The MAIT facility will be built by the French space company ArianeGroup and construction work is expected to take 30 months.

Implementation of subsea cable DARE1 to be completed by March 2020

Implementation of subsea cable DARE1 to be completed by March 2020 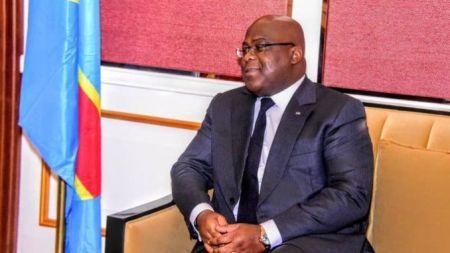 The President of the DR Congo, Félix Tshisekedi, recently met with a delegation of...
Uganda’s new telecom licensing regime to enter into force come January 30 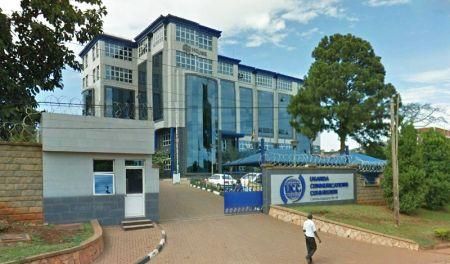 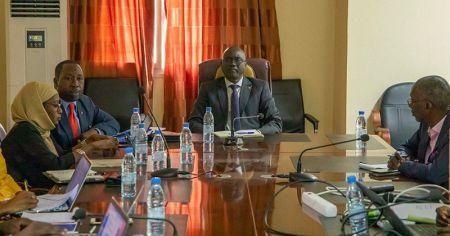 The government of Senegal is seeking to update its “Digital Senegal 2025” strategy...