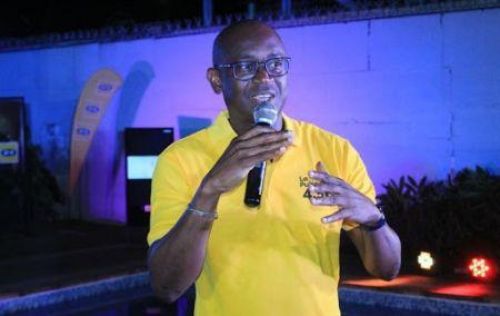 (Ecofin Agency) - People living in Abidjan have now access to 4.5G technology recently deployed by the mobile operator MTN. The launching ceremony was held a week ago in Marcory, a commune of the city.

According to the telecom company, 4.5G is faster with a minimum browsing speed of 200 Mb/s, enabling customers to download a 15 min video in 7 seconds instead of 20 to 30 seconds with 4G.

Hyacinthe Séka, the technical director of MTN Côte d'Ivoire, said the wireless network that provides 4.5G is being deployed initially in the economic capital, where demand for Internet is higher. Extension will later on take place.

Djibril Ouattara (pictured), the telecom company's managing director, said that the 4.5G launch was financed thanks to part of the CFA40 billion invested by the company on its telecom network during this year.